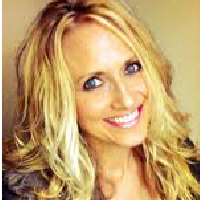 Donlyn is a Tea Party Express Spokesperson and Director of New Media. She is a conservative political commentator, radio host and writer. She was the Executive Editor of Damn Straight Politics and has been published by Breitbart, Washington Times Online, Right Wing News, The Shark Tank and is currently an op-ed columnist for the Daily Caller.

She is a frequently sought after guest for varied radio programs across the country and has appeared on the Glenn Beck program on The Blaze TV.

Donlyn is also a motivating political speaker reminding audiences of the importance of protecting our founding ideals and freedoms and fiercely warning of the dangers of Government dependence.