Status of the Walker Recall

It has been very disconcerting to watch the Recall of Gov. Walker unfold because our worst fears of the unions’ devious strategy are coming to fruition. Back on January 17th, the unions submitted what they said was over 1,000,000 signatures to Recall Governor Walker – far exceeding the 540,000 needed. However, reports show that this number may be an exaggeration.

Now, does anyone actually believe they have one million valid signatures? Or even 860,000? Not quite. But that was not the point. The strategy is to submit an overwhelming amount of signatures that could never be properly validated – and that’s exactly what they accomplished. Gov. Walker and independent groups like Verify the Recall requested an extension of the 10 days they had to challenge the validity of the signatures, but even with the additional time, it was insufficient to properly examine them. 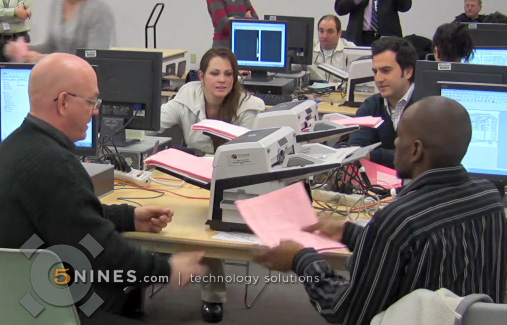 So on Monday February 27th, Gov. Walker’s campaign announced they would not challenge the signatures. However, this was not a validation of the authenticity of the submitted signatures. It was the unfortunate reality that even with thousands of volunteers combing through the data, the task was impossible – just what the left intended.

The timeline of events now is as follows: